Erica Weinberger joined the firm’s Renewable Energy, Natural Resources and Environment, Energy Storage and Commercial Real Estate practice groups in 2019. During her time at Stahl, Davies, Sewell, Chavarria & Friend, Erica has focused her practice on working with renewable energy developers to negotiate ground leases and purchases, obtain easements, and navigate mineral rights to develop and operate commercial-scale solar, wind projects and battery storage. Erica’s practice includes working closely with Title Companies and Surveyors to ensure a project is feasible and financeable, and using creative problem-solving to move a project over the finish line. Erica represents renewable companies in acquisitions and dispositions of their projects, as well as representing financing parties as they vet a potential investment.

Prior to joining Stahl, Davies, Sewell, Chavarria & Friend, Erica’s practiced focused on long-term leasing for national and local clients. Erica has extensive experience in retail and office leasing, as well as purchase and sale of real property in the Austin area, which continues to be an active part of her practice.

Erica is a fifth-generation Texan and moved to Austin 2005. She received an undergraduate degree in Government from the University of Texas at Austin, where she was named a member of Phi Beta Kappa. She did a short stint in political fundraising before moving to Washington D.C. to study at Georgetown University Law Center, where she worked at the Institute of Public Representation Environmental Division and served as a Senior Editor for the Georgetown International Environmental Law Review. While in law school, Erica interned at the Texas Court of Criminal Appeals in the office of Judge Michael Keasler.

Erica is only licensed to practice law in Texas. 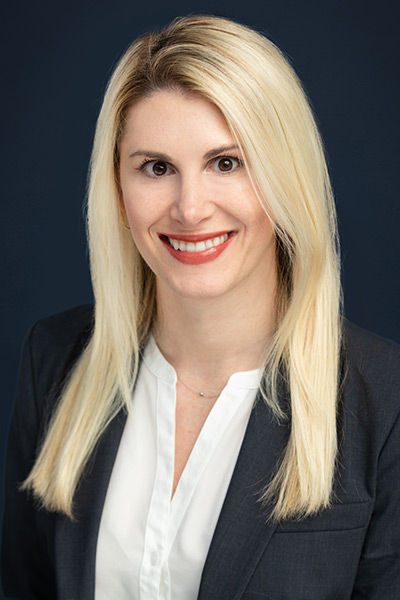